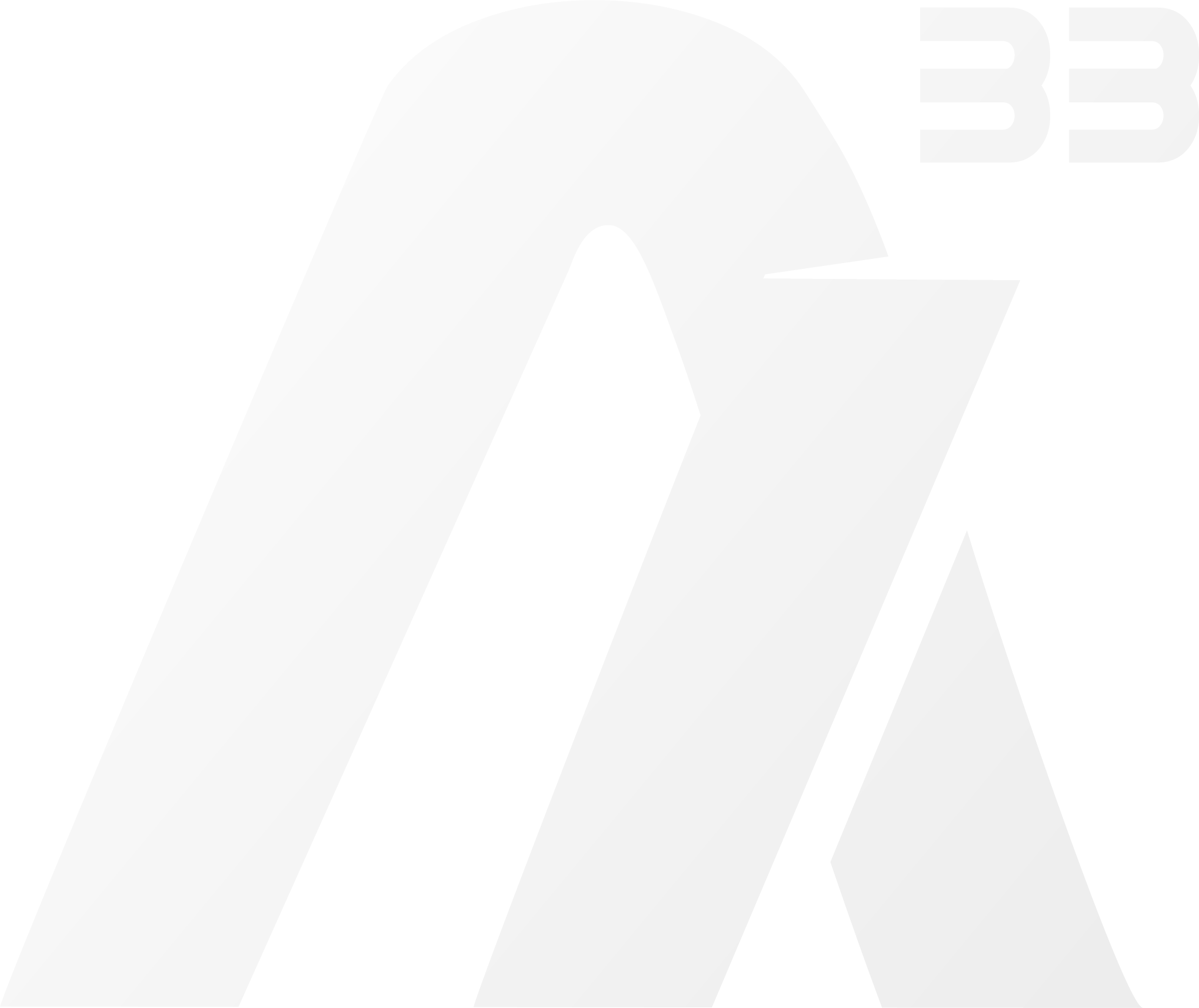 Looking to update your brand with a meaningful ethos, or just starting out? My skillset is tailor-made to get you launched and looking your sharpest.

Have a web or software based product you want to make as delightful as can be for your customers? I'm passionate about dialing in your product with precision.

Every brand needs to find their voice and visual style for communicating their message, whether at their home on the web or the myriad of social channels — or a book! Bring your communications into motion with custom designed assets that communicate with class and style. 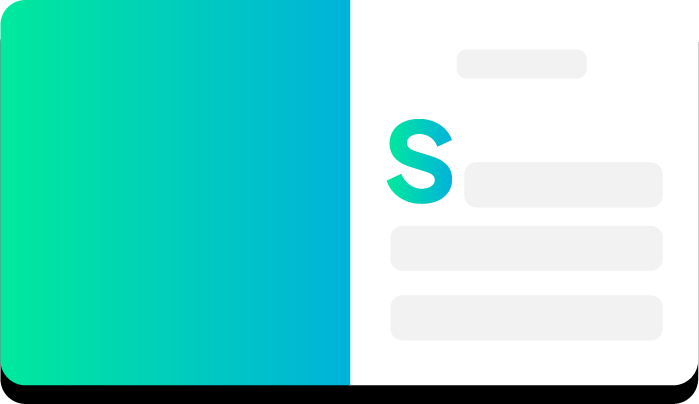 The barrier to publishing your story has never been lower. But on the other hand, it's never been more difficult to rise above the noise. With my experienced publishing parter, we can help you polish your story from draft to physical and digital distribution to your audience. 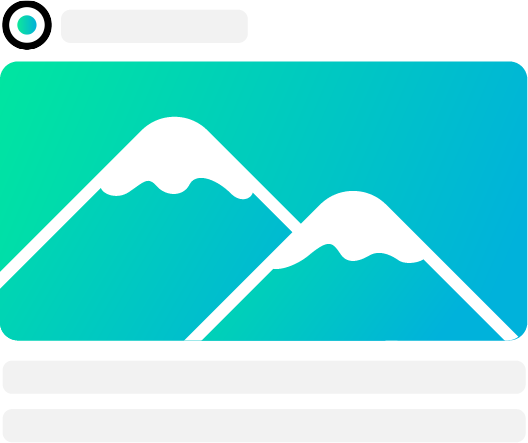 Looking for help creating assets for your social media channels, email list, or perhaps looking to create content to bring people to your own web page? Content is always better with classy art and illustrations. I can help you manage your workflow as well with an industry-leading toolset.

The day has arrived where designers can now create intricate, custom experiences, members-only community sites, and fully functional web apps, without needing to write code. Save time and money — hire a designer that can help you with end-to-end development.

Ready to commit to fast, premium design and art services for your brand? Space is LIMITED. laim your spot now for the best value in digital art services.
Start Now

Favorite tools of the digital trade: 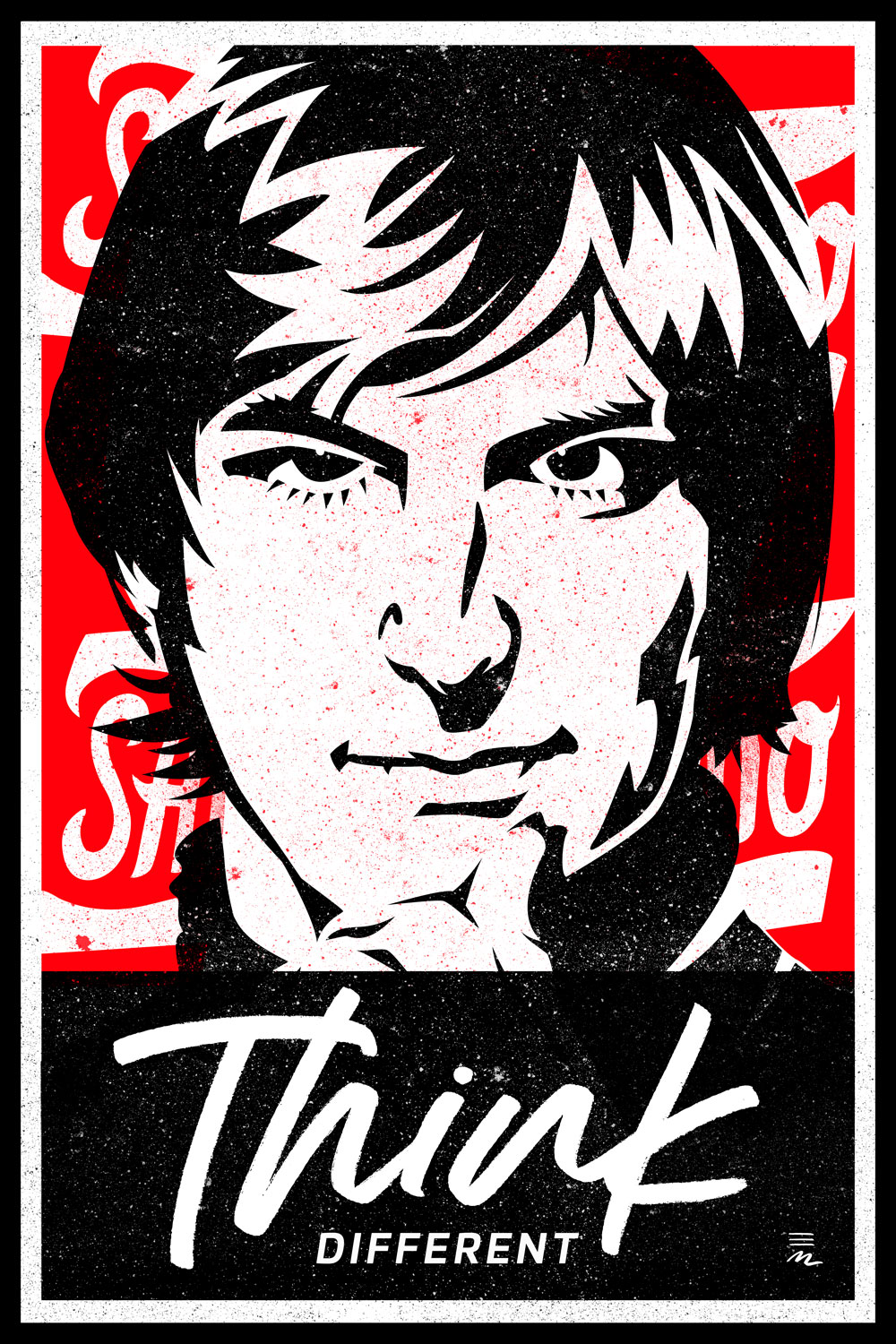 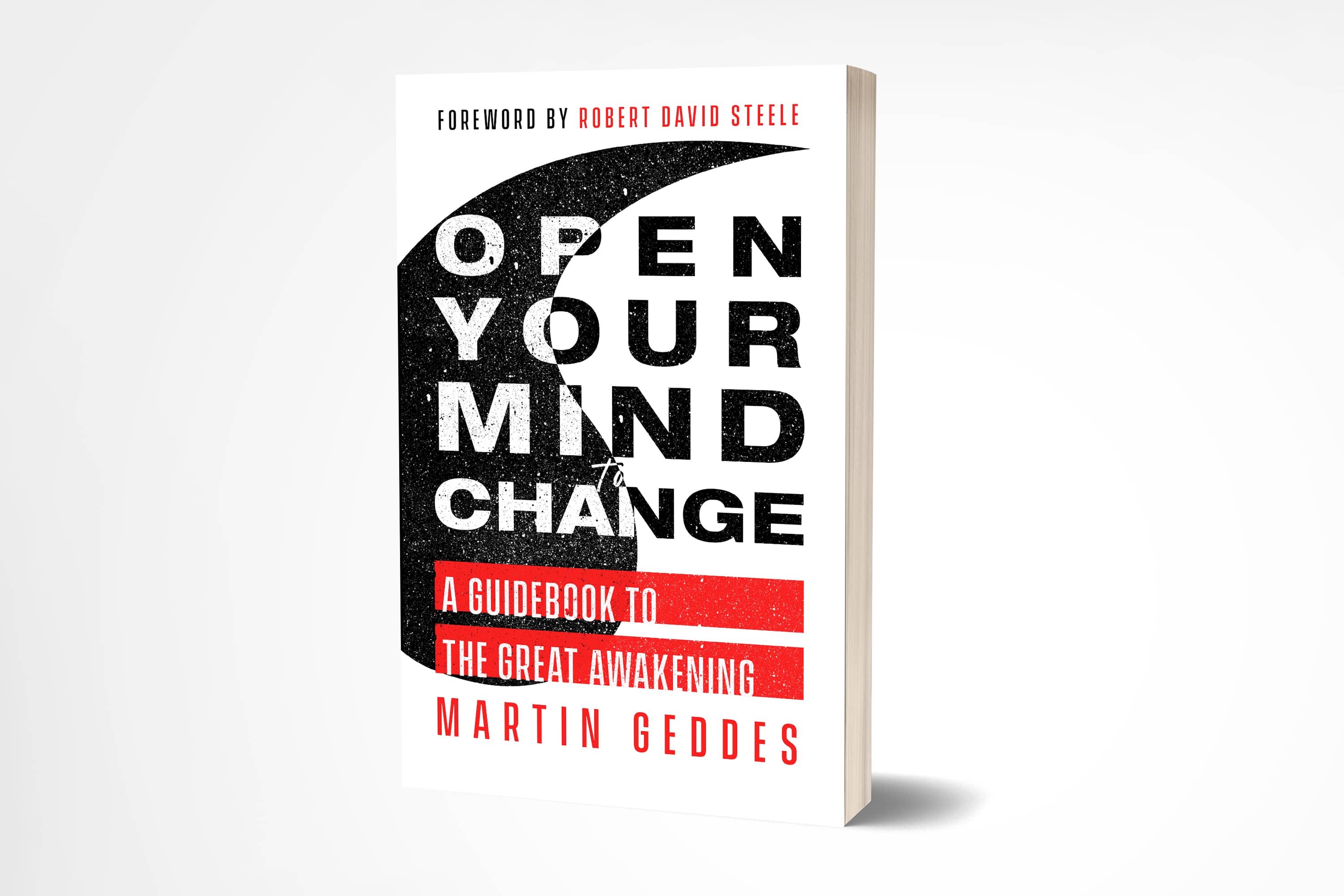 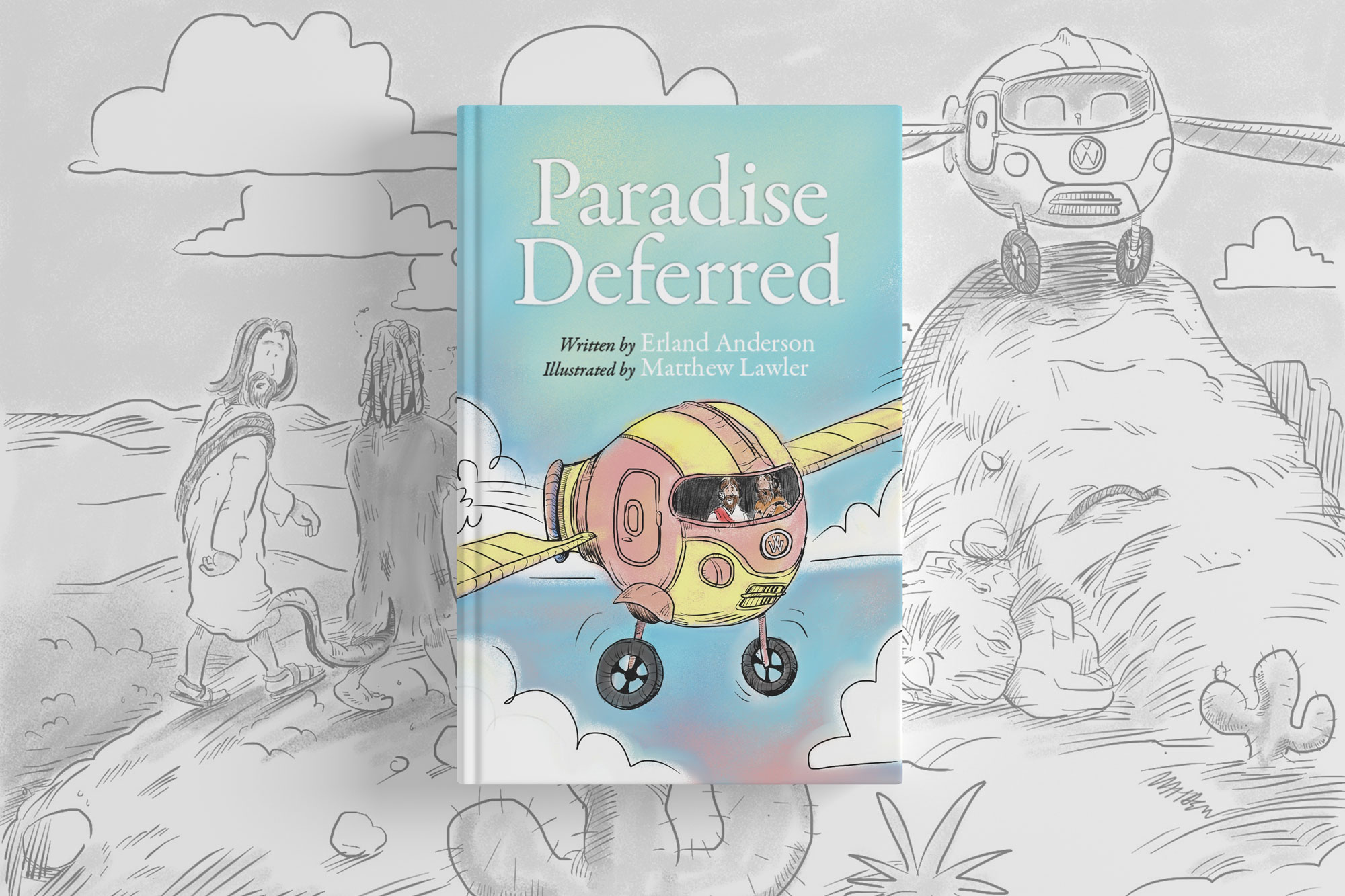 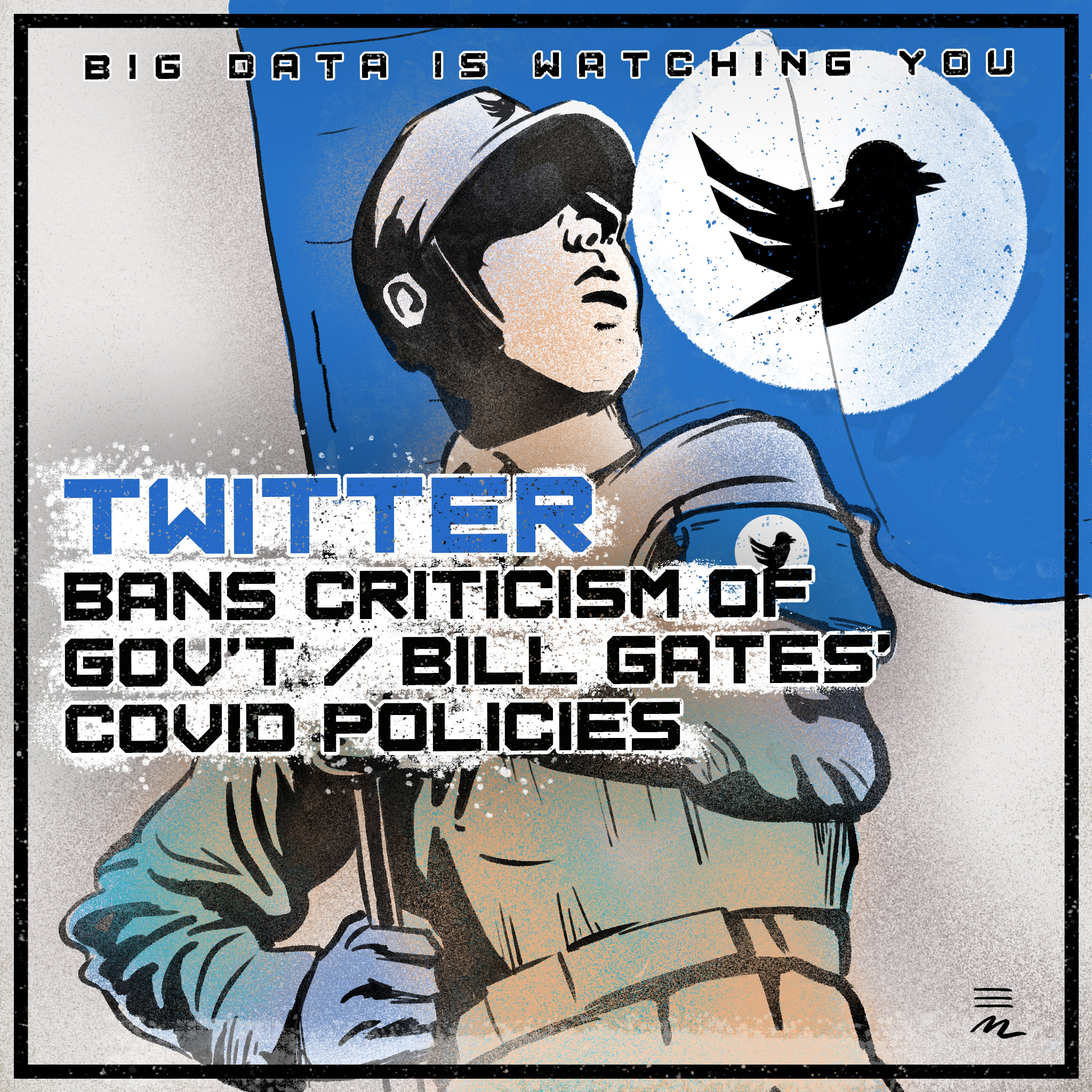 The work I do,
and business I help. 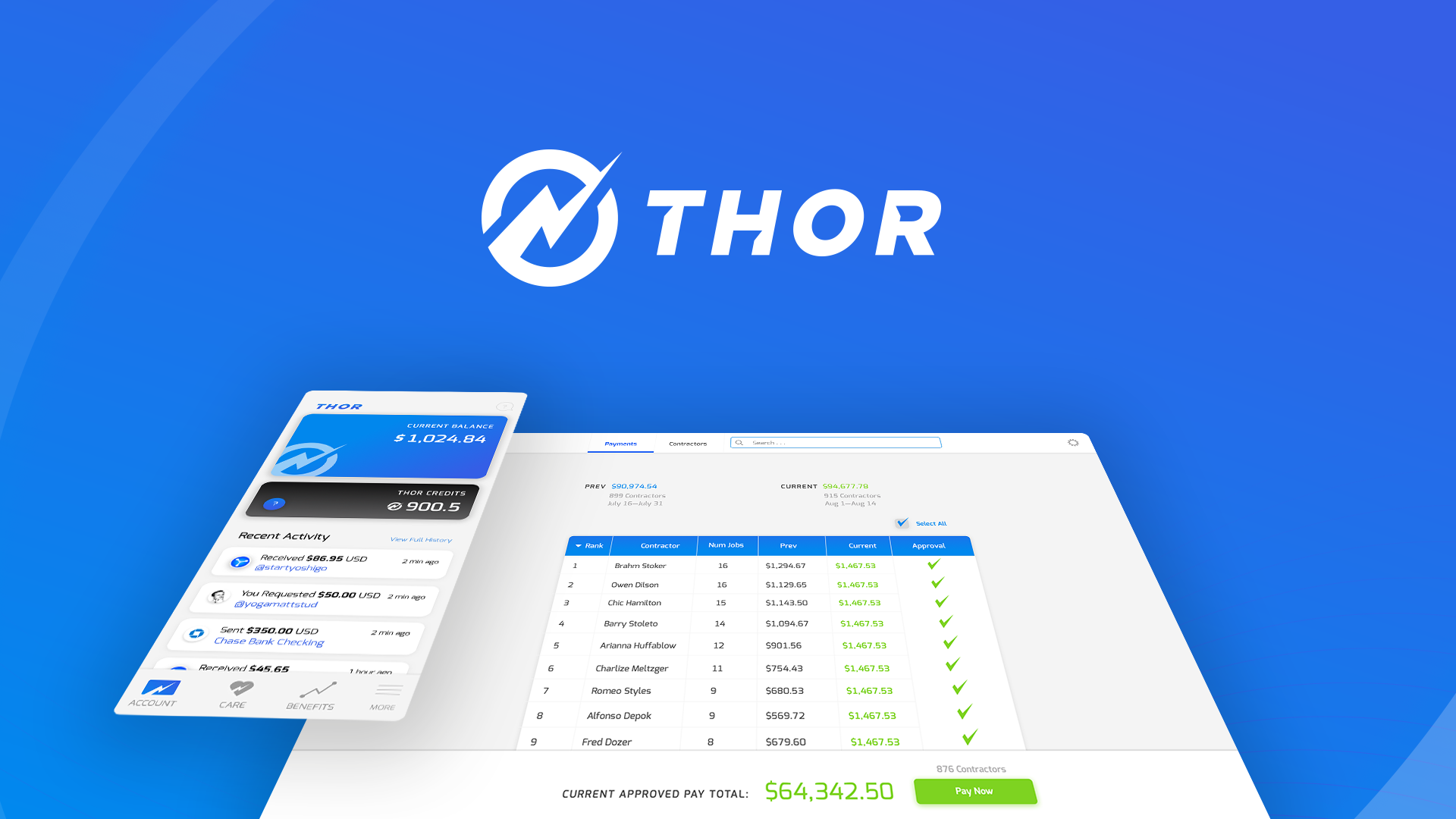 Building the Primary Tools for the Future of Work

In the dramatic and spectucular BOOOOOM of the burgeoning cryptocurrency scene in 2017, I contacted San-Francisco based developer Matt Moravec to inquire about working on a NEO based cryptocurrency project. Within weeks, we were off and running developing a vision for creating a digital identity system for business' and contractors in the gig economy. Within 5 months, we were successful in raising over $2,000,000 in funds through an ICO in March 2018. Shortly after, we became the first app ever in the Apple App Store to sell products purchased through a cryptocurrency token —Thor Tokens. We went on to build a business payments solution for paying 1099 Contract workers. It worked great for paying folks in USD, but we were unsuccessful in developing a token model to sustain the business. 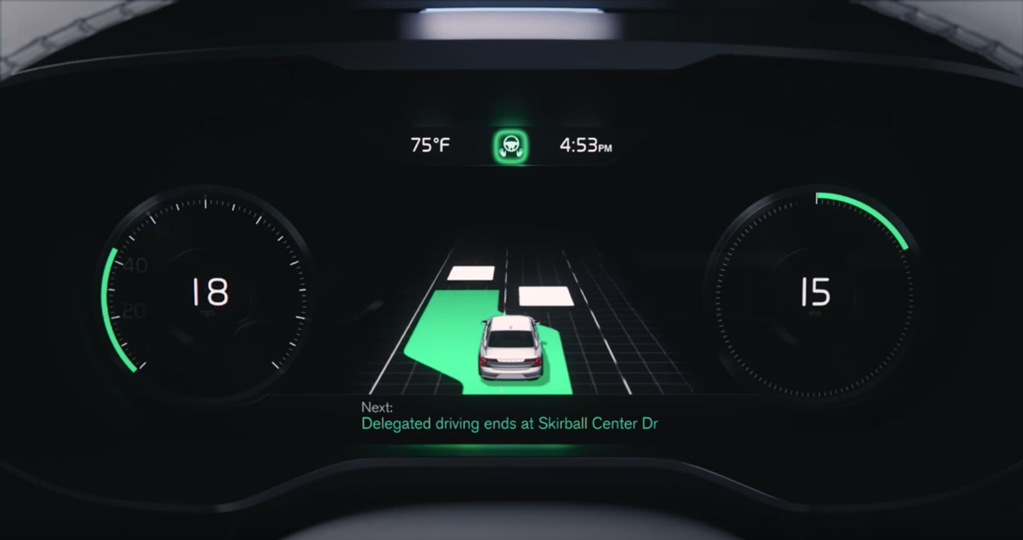 The Future of Driving in Volvo's C26

Volvo is a car company who's values are truly rooted in safety, and I had the privilege of learning quite a lot about their design process during my two years in their prestigious remote design studio, where the basis of their approach to autonomous driving was being formed.The nature of the business working with a company that likes to keep a tight lip about their research is that I can't share the multitude of designs I created. Please enjoy the end product, and brilliantly told story of C26 with the heads of the VMCC studio in 2015, embedded below.

Connect with Matthew on LinkedIn 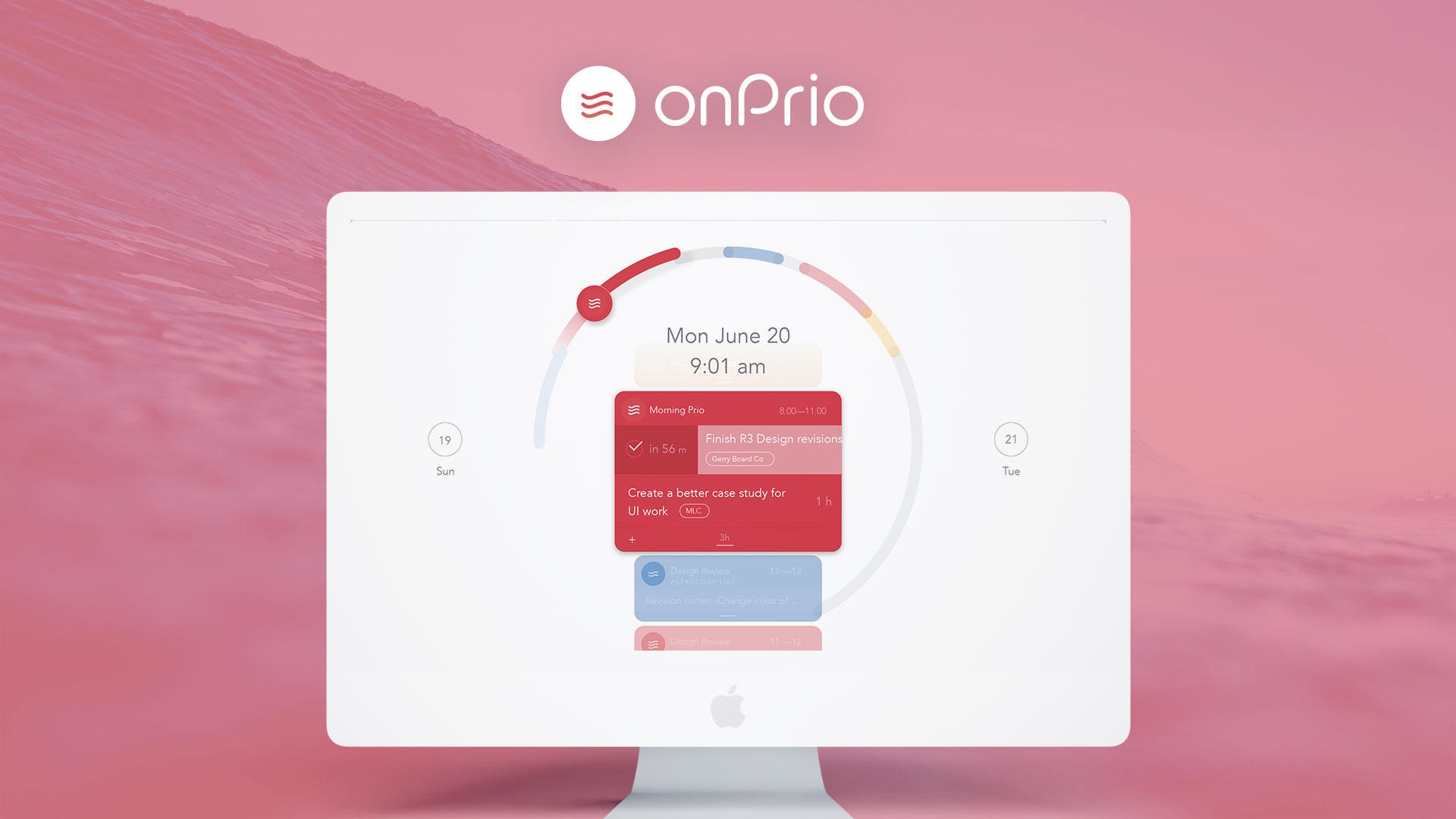 The Most Mindful Way To Plan Your Day

In 2016, after my project with Volvo Cars ('C26', which was all about communicating the 26 minutes of daily commute time given back to you by an autonomous vehicle) — came to a close, I was filled with inspiration to visualize time in new ways. As a freelancer, I had experienced the pain of clutter across a multitude of internet tools and services and wanted to create a unified tool to reduce distractions and help independent freelancers work with clarity and focus. 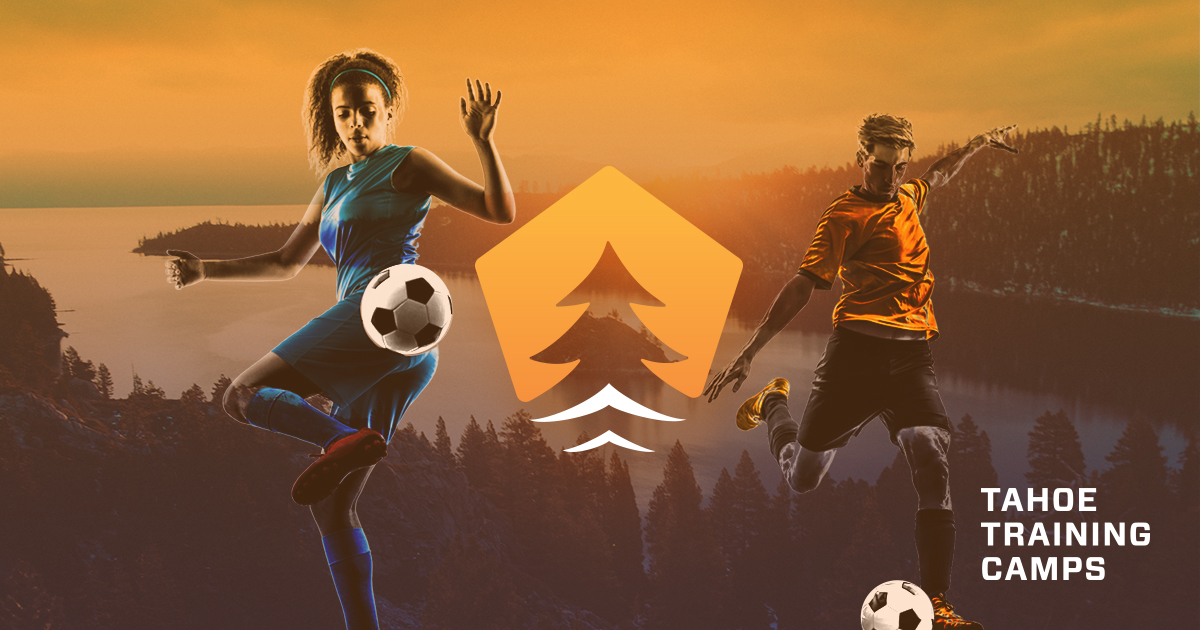 Elevate Your Game at TTC

I was approached by Leon Abravanel, Founder of Tahoe Training Camps, to create the logo identity and website for his vision for an elite training camp for soccer players in the high altitudes of Lake Tahoe, California.Many people who ask for logo designs naturally have a very limited idea of what goes into the process of creating a lasting brand. With additional consultation from my partner in life and advertising veteran, Brooke Lawler, We helped Leon create a meaningful brand identity and complete package for going to market to start signing up elite soccer campers.

Trusted by known brands
and innovators. 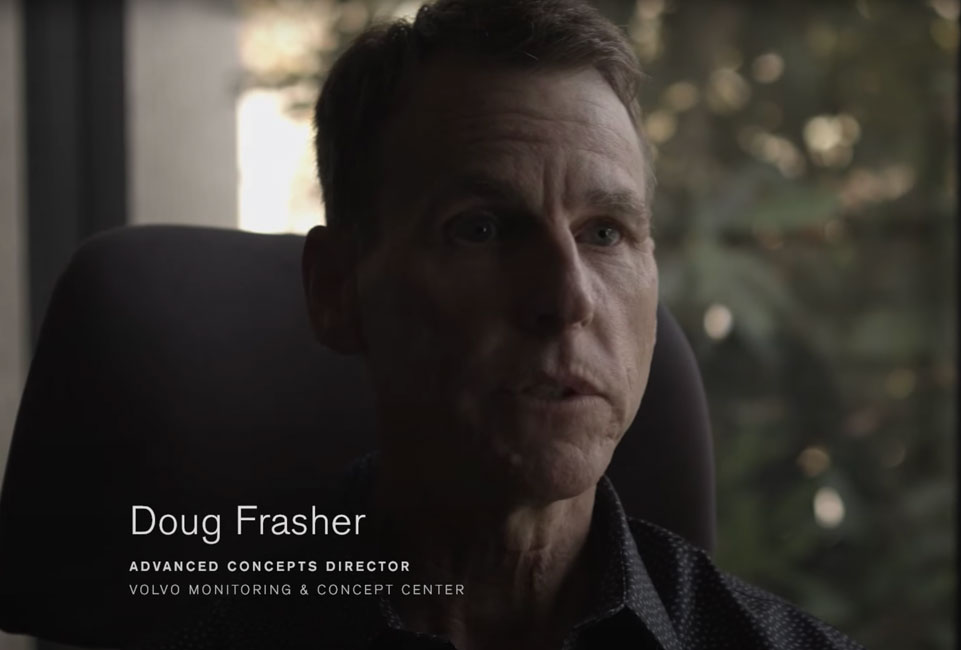 "He thinks about things on a level that is both philosophical and practical and this translates to a truly meaningful contribution on a higher plane."

I got to know Matt during one of our holistic projects, which is publicly know as Concept 26. Matt is an extremely talented guy, which I have come to expect of anyone that enters our realm here at VMCC. But he has a quality that is very rare as well. He thinks about things on a level that is both philosophical and practical and this translates to a truly meaningful contribution on a higher plane. He is unafraid to dive in and get involved any design problem and search for true understanding on a fundamental level, which is critical for effective solutions. I'd love to work with him again anytime. 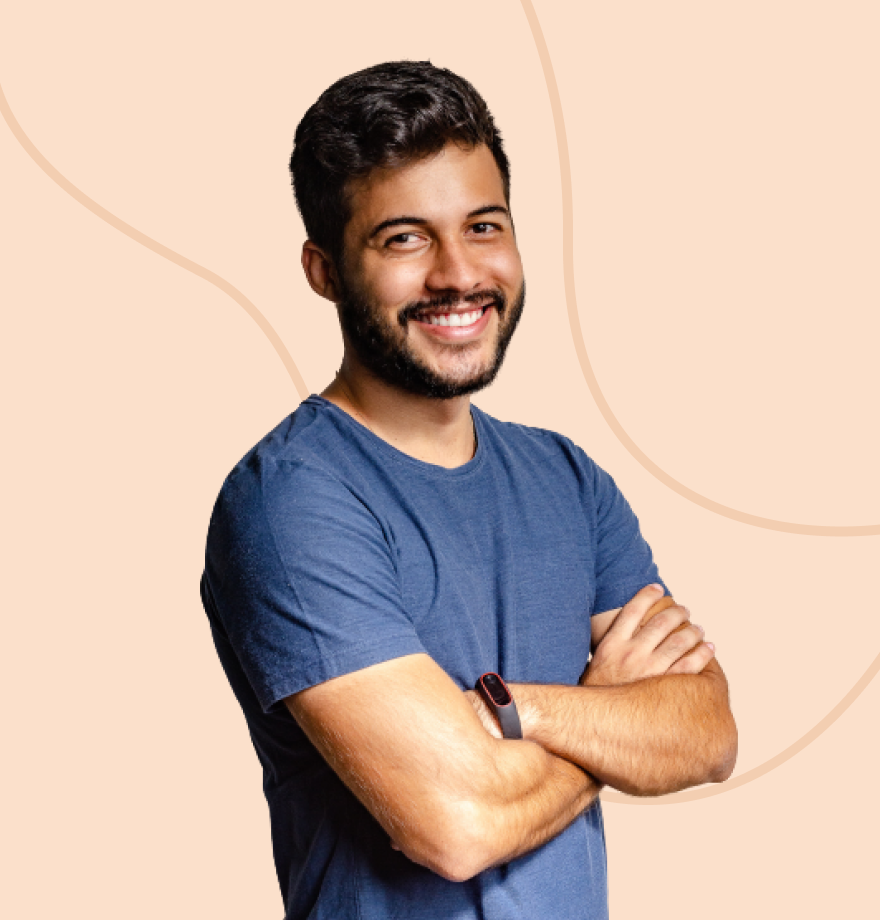 We've worked with John across all our projects and it's our competitive advantage.

Got a project?
Let’s Talk!

© Copyright 2022 by Sol RE LLC. All rights reserved by Sol RE and Anml Style + 11:11 For Change NFT hodlers.
Powered by Webflow